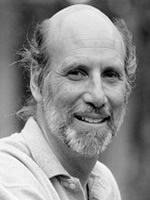 Samuel Shem is the pen-name of the American psychiatrist Stephen Joseph Bergman (born 1944). His main works are The House of God and Mount Misery, both fictional but close-to-real first-hand descriptions of the training of doctors in the United States.

Bergman was a Rhodes Scholar at Balliol College, Oxford in 1966, and was tutored by Denis Noble FRS, cardiac physiologist and later head of the Oxford Cardiac Electrophysiology Group. In an address to Dr. Noble's retirement party Balliol, he related that Denis Noble's response to Bergman's attempt to become a writer was to ply him with copious sherry. He was an intern at Beth Israel Hospital (subsequently renamed Beth Israel Deaconess Medical Center) which inspired the book The House of God.

Bergman is as of 2005 professor of psychiatry at Harvard Medical School, division of addictions. He lives in Newton, Massachusetts with his wife Janet Surrey and a daughter. Shem's play Bill W. and Dr. Bob had an Off Broadway run at New World Stage in New York City. It ran for 132 performances and closed on June 10, 2007. The New York Times called it "An insightful new play." 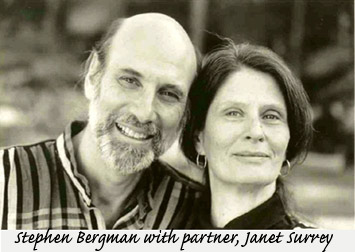 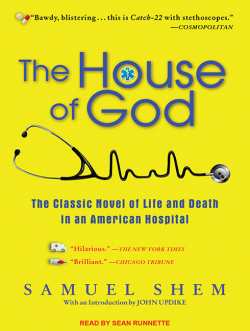 The House of God 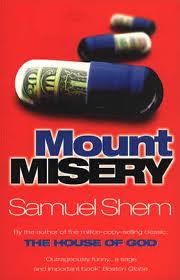 
Staying Human in Medicine: 35 years from ‘The House of God’ to ‘The Spirit of the Place’